OH! Films were commissioned an official film production supplier to produce film from conference dubbed the ‘Olympics of Metal Forming’ was hosted by the Department of Engineering, including a new activity to attract more young people into the metals industry.

This was the first time, the five-day International Conference on the Technology of Plasticity (ICTP) had been held in the UK, and it was attended by 600 delegates from across the globe. A highlight of the conference was an opening theatrical performance on Monday (September 18) at the Cambridge Corn Exchange, which celebrated metal forming in the UK. It was presented by actor Sir Tony Robinson and staged by theatre producer Julius Green, with multiple acts including dance and music performances by pupils from Parkside Federation Academies in Cambridge.

Professor Allwood said: “Metal forming – the art and science of shaping metal – has a low public profile but a high impact on our everyday lives. Our cars, offices, bicycles, coins, jewellery, drink cans and rail track are all made by metal forming and the art of metal forming is still evolving today. 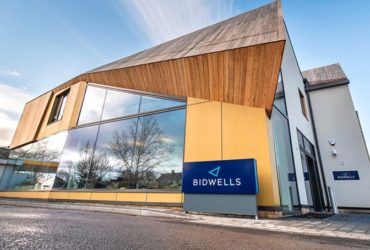 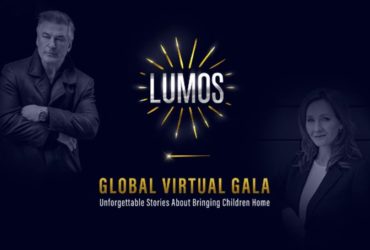 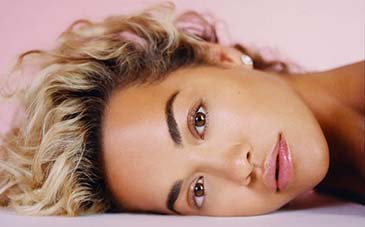 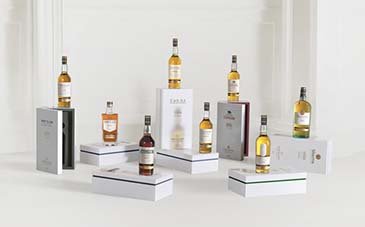 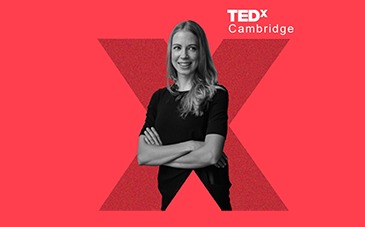 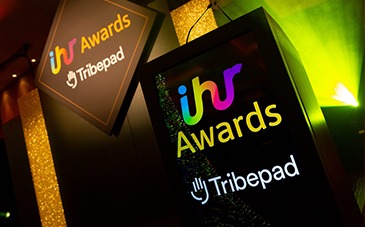 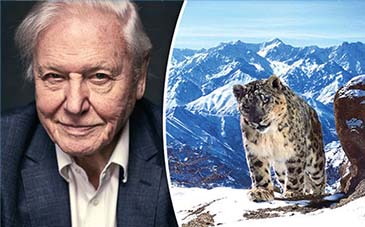 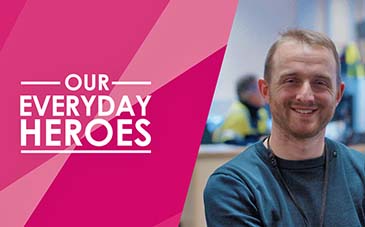 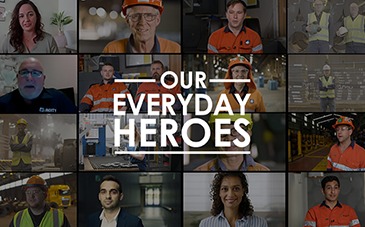 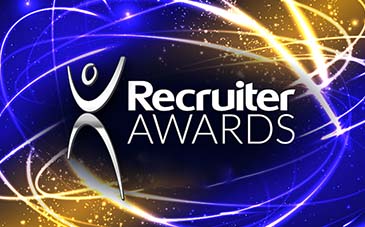 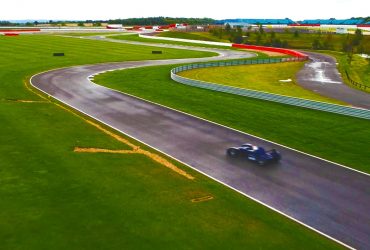 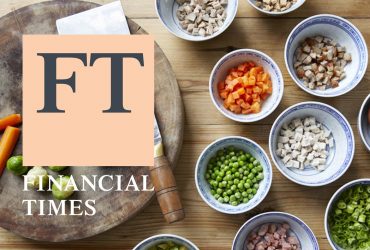