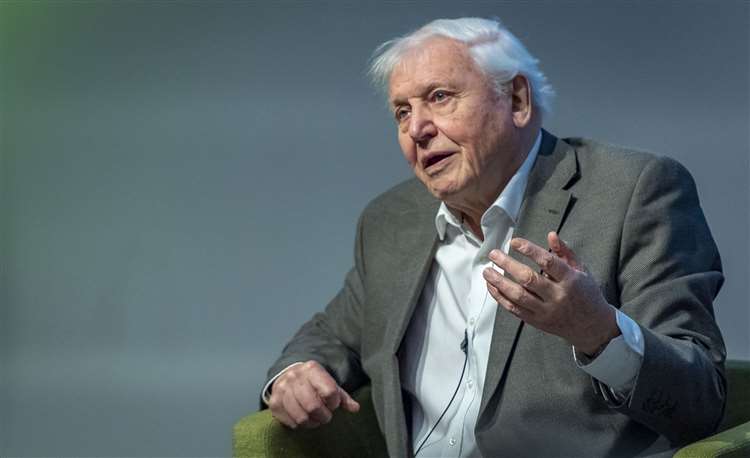 Broadcasters Sir David Attenborough and Chris Packham are two of the lead speakers at the new online festival launched by the University of Cambridge.  Back with more uplifting and inspiring stories, Earth Optimism returns for a series of online films, presentations, and Q&As with some of the world’s greatest thinkers to learn about the victories being won and alliances being formed in protecting the future of our planet.

OH! Films, Cambridge-based award winning film and video production company teamed up with the University of Cambridge as Film Partners to develop series of over 100 films for this festival.

Starting on Friday (March 26), the festival, supported by the Cambridge Independent, is hosting more than 350 events over 10 days to April 4 for all ages including debates, talks, exhibitions, lab tours, family workshops and games, films and performances.

Naomi Clements-Brod, festival manager (sciences), said: “Through its sheer volume and scope, the Cambridge Festival is a true reflection of the immense impact the University of Cambridge continues to have on our world through its research. We are excited to be sharing and involving people, from right across the world, in the forward-thinking work of the university and its collaborators during the 10 days.”

The festival programme is divided into four key themes: health, environment, society and explore. Highlights include a series of films under the banner Earth Optimism.

Led by the Cambridge Conservation Initiative, Sir David Attenborough, Liz Bonnin and Chris Packham, along with leading conservationists, it will celebrate environmental success stories from around the world.

Sir David said: “We all know that there are great problems but we don’t hear enough of some of the successes. Successes which can give us the courage, information and the inspiration which we need to continue.”

Earth Optimism includes talks such as Why Nature Inspires Optimism by award-winning author Helen MacDonald; Lessons from the Dodo: Saving Species and Rebuilding Ecosystems by Carl Jones, a conservationist who has saved more species from extinction than almost anyone else alive; and Stubborn Optimism with Tom Rivett-Carnac, one of the key instigators in the UN’s Paris Climate Accord.

More than 30 passionate speakers in the Stories of Hope sessions will present compelling accounts of conservation success from the restoration of Wicken Fen to a group of women saving the golden eagle in Mexico, sharks in the waters around the Maldives and the critically endangered Mauritius kestrel. The event will also be hosting a film festival with global documentaries.

In the Importance of the Natural World, TV star and presenter Chris Packham will explain his reasons for being optimistic about the future of nature. During Hope for our Planet, Liz Bonnin discusses how to solve the planetary crisis with Sir David Attenborough, who will also be answering questions sent in by audiences around the world.