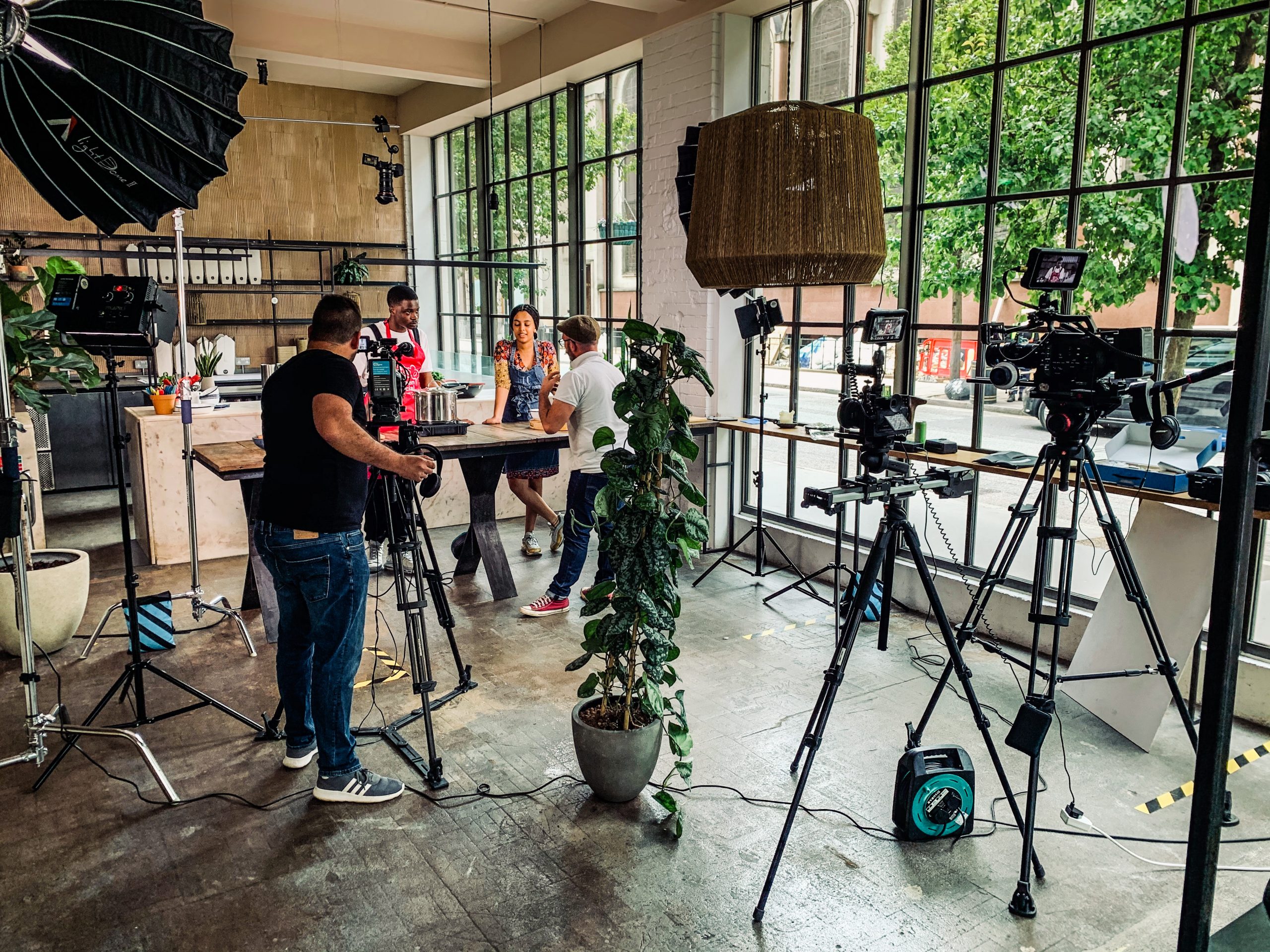 Following the UK Government’s announcement on 31 October that a second England-wide lockdown will commence on 5th November 2020, it has been confirmed that film and TV production can continue, while adhering to safety protocols.

Adrian Wootton, CEO of the British Film Commission, said ‘’Despite the extraordinary and difficult circumstances surrounding this second national lockdown, it’s a great relief to see confirmation from the Culture Secretary that we have Government’s support to continue Film and TV production in the UK during lockdown, so long as productions are safely working within the extremely rigorous and comprehensive COVID safety guidance prepared by the British Film Commission, developed in liaison with Government and industry.’’

As set out in the press conference as well as on GOV.UK, the Government has announced that workers ‘’who cannot work from home should go to their place of work’’.  This means that even in these circumstances, film and television production can continue, a point which has since been confirmed by Culture Secretary Oliver Dowden via his official Twitter account.